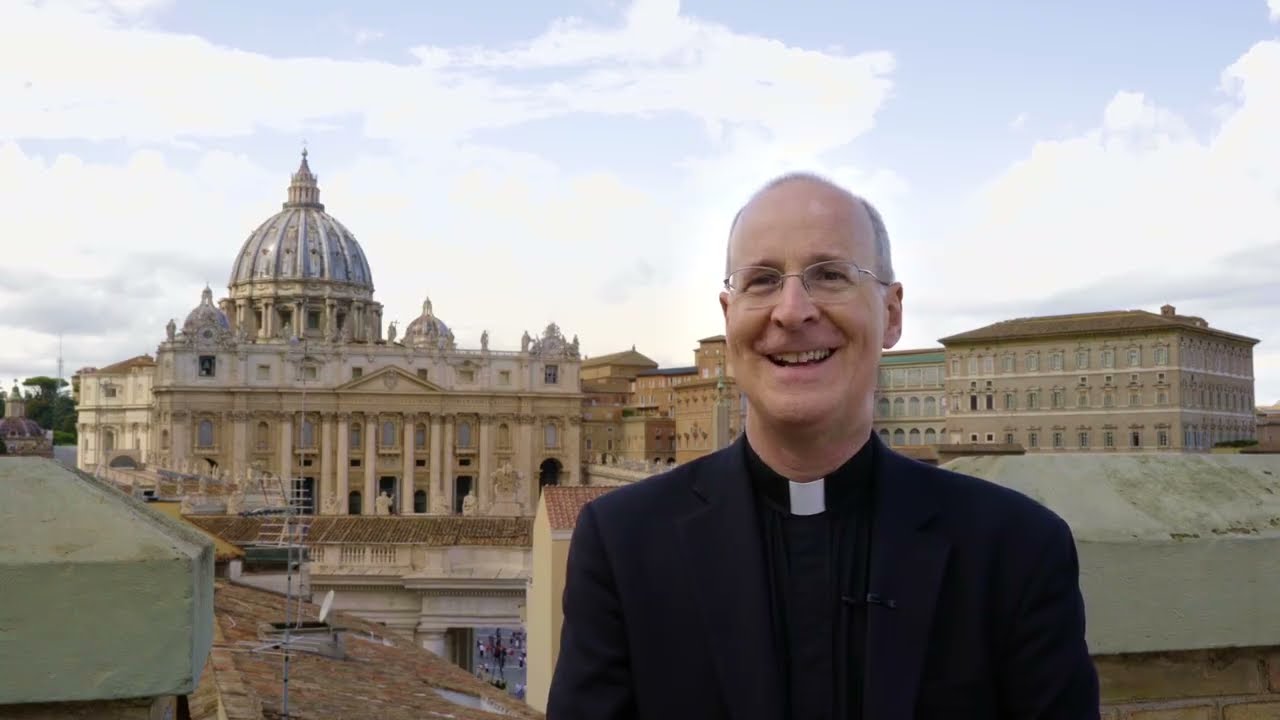 Building a bridge to the LGBTQ community

Evan Mascagni and Shannon Post’s documentary ‘Building a Bridge’, with Martin Scorsese as executive producer, follows Father James Martin in his call for greater acceptance of the LGBTQ community in the Catholic Church.

Speaking to the Synod’s Communication Commission, Father James Martin, says he hopes “that this new documentary on how the Church is reaching out to LGBT Catholics can be a contribution to the Church’s synodal journey”.

“During the Synod, we have been invited to listen to the voices of all people, even those who have been at times ignored, excluded or even rejected by the Church. We are go to the peripheries, as the Holy Father said. And there is perhaps no other group on the peripheries of our Church than LGBT people,” says Father James Martin.

The American Jesuit priest is the author of “Building a Bridge: How the Catholic Church and the LGBT Community Can Enter into a Relationship of Respect, Compassion, and Sensitivity” written after the anniversary of the Pulse nightclub shooting in 2016. The documentary is a follow-up to this publication.

The short film premiered on video-on-demand platform Gravitas on May 3 and will premiere on AMC+ on June 21. The Sundance TV premiere will take place on June 26. The documentary premiered at the Tribeca Film Festival in 2021.

To summarize, Father James Martins says the documentary “invites us to listen to the voices of faithful LGBT Catholics, as well as those of their families and friends, to learn how they are trying to find a home in what is, after all, also their church too.”

Moreover, the priest emphasises, ‘Building a Bridge’ “also shows the great faith [of these faithful], as they persevere in the Church despite years of rejection. I hope it is a gentle, inviting and accessible way for the church to listen to brothers and sisters who are also God’s beloved children.”

The trailer for the documentary: