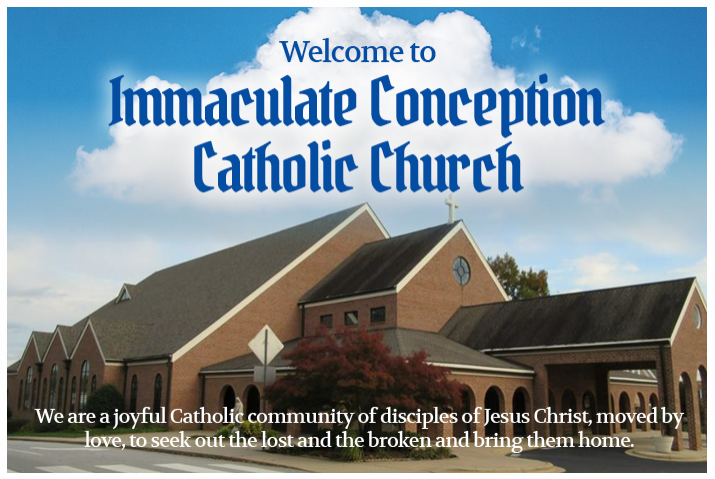 The story, we are sharing, is actually three stories-testimonies that the synod leader of Immaculate Conception Parish in Hendersonville, North Carolina, USA, Noelle Therese Thompson, collected during synod conversations with same-sex couples in presence and online.

We have summarised the three stories Noelle sent us. The titles are our own and in one of the stories we used a fictitious name.

The following is one of the most moving stories from the conversations in the presence. It was told by a parishioner who introduced the story as a ‘true pro-life story’.

A young woman was travelling by car to a place where she intended to have an abortion. At a red light, she opened Facebook to find at the top of her feed an appeal from another parishioner, Karl, whom the young pregnant woman knew: “Why can’t someone just give us a baby?”

The young woman contacts her friend, who shares her frustration because he wanted so much to have a child, but his marriage had not been blessed and all avenues had been explored and blocked.

– The young woman: “I’m going to the abortion clinic. If you had this child, would you adopt it?”.

Today, Parker is an eight-year-old boy with two loving parents, Karl and Diego, whose relationship saved this child from abortion.

The story of a sexuality that gives life

A participant from the diocese told the story of a gay couple who came from the Diocese of Charlotte, but were offended by members of the Catholic church they attended. Josh and Nick moved to Canada, where they married and were together for more than 15 years. They wanted their sexuality to be truly life-giving, encouraging and adopting local teenagers with mental disabilities, to give them a chance at a better life, a home, an education and two loving parents. Since Josh is a counselor for teens with disorders, this was the perfect choice, allowing them to move forward in God’s call to help the population of mentally challenged teens in the area to better adapt and succeed in life.

Having a purpose: lifting children out of poverty

The first member of the couple, Matthew (not his real name), is currently the favourite teacher at a Catholic high school in the United States and, while hiding his homosexuality, decides to marry his partner elsewhere. As a couple, they decide to foster, love and adopt young children internationally and, in doing so, lift them out of extreme poverty.

Matthew’s greatest sadness is that he has to hide his sexuality in order to keep his job in a church institution and that he does not feel welcome in the Catholic Church precisely because of his sexuality which he considers God-given, and this despite his attempt to love the poor and destitute through his pro-life decision to adopt.