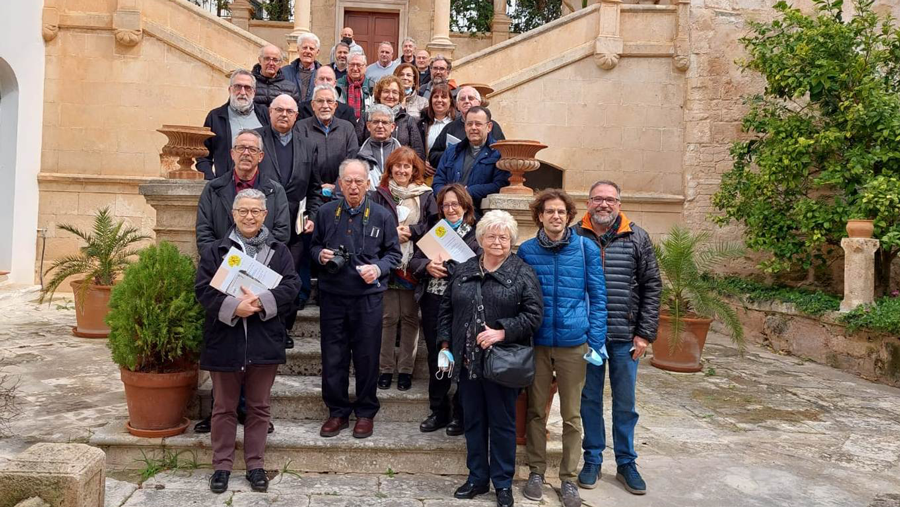 From 16 to 18 March, the diocese of Menorca (Spain) hosted the 43rd Meeting of the Sanctuaries of Catalonia and the Balearic Islands, which was attended by 30 participants from some 20 sanctuaries. The keynote speech, ‘Synodality between shrines’, was given by priest Gerard Villalonga, diocesan administrator of Menorca (Spain).

Villalonga emphasized the importance of establishing links to walk together and see how we can better serve people on pilgrimage from a pastoral point of view. He also highlighted how “walking together as brothers and sisters to the shrine is synodality, because its starting point is the ecclesial communion between pilgrims, which is strengthened by religious celebrations during the journey and afterward in the sacred precinct”.

The participants in this meeting contributed to common reflections in the diocesan phase of the Synod of Bishops, so that everyone’s contributions and the resulting dialogue, enlightened by the Holy Spirit, will have an impact on improving the spiritual care of pilgrims.

Read more (pdf in Spanish of the lecture “Synodality between shrines” by Gerard Villalonga).